Wow! What a year its been for everyone, as musicians we have basically been unemployed for over fifteen months and counting … 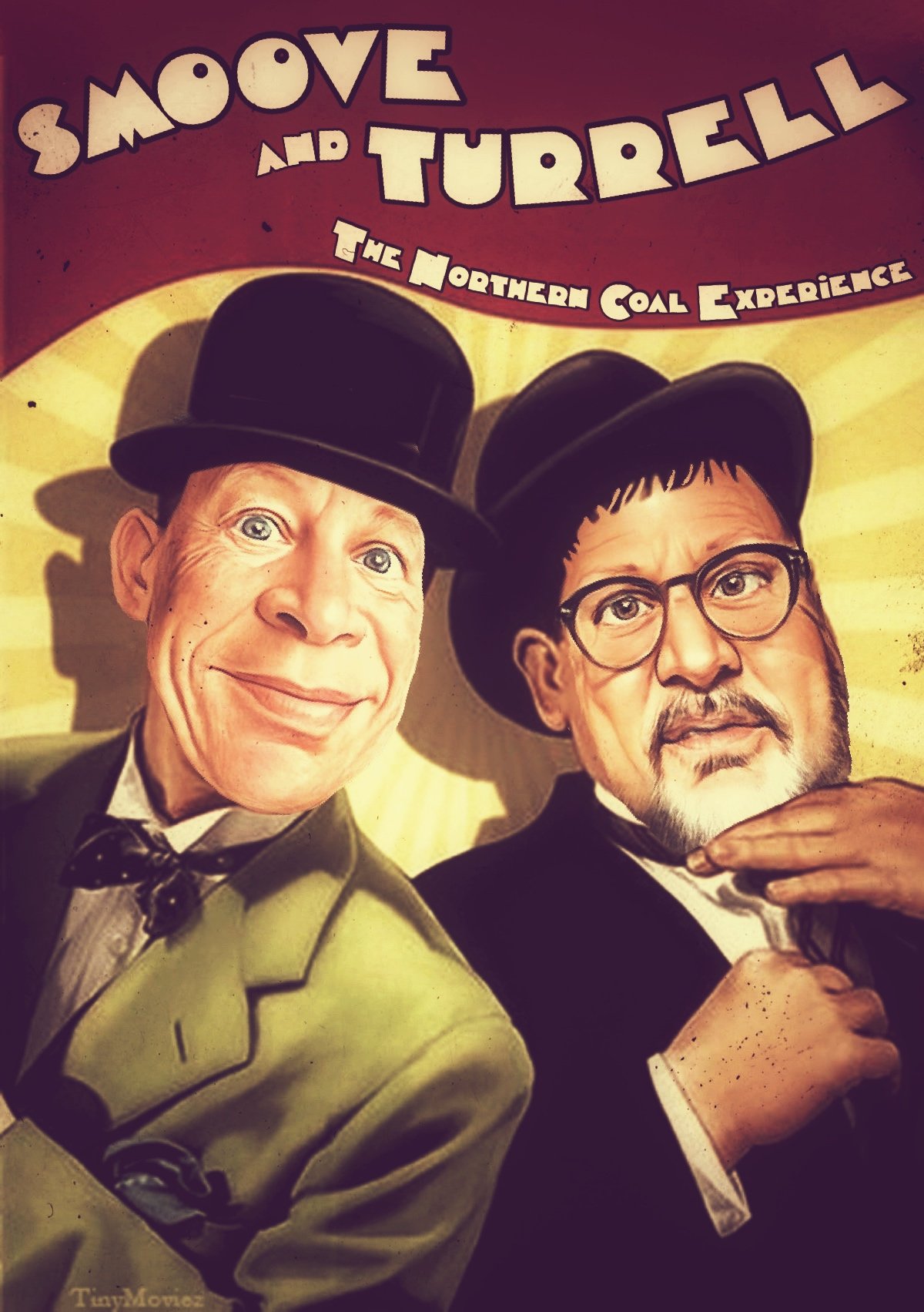 Due to this situation we quickly realised it was time to take our then, prerecorded radio show on Totally Wired Radio, and broadcast live every Friday!

We are so glad we did this – not only for our own sanity, but for the joy we have brought to the listeners too. We really can’t thank our friend’s and supporters enough for all the love and support they have shown us over the last year. 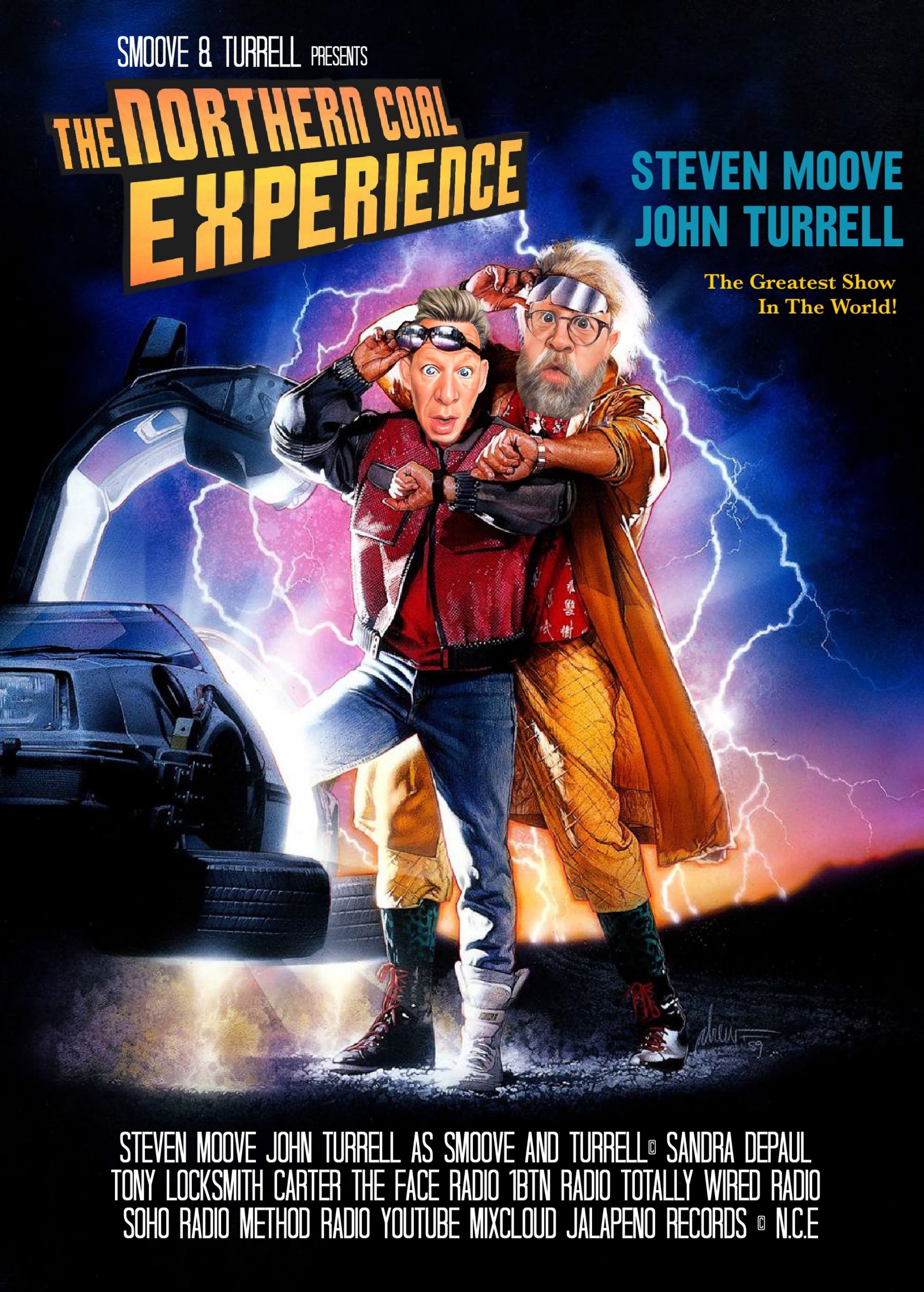 Donations came in too, which has been a life saver and we wouldn’t of survived without such kind generosity, so we would like to say a special thank you to everyone that donated. 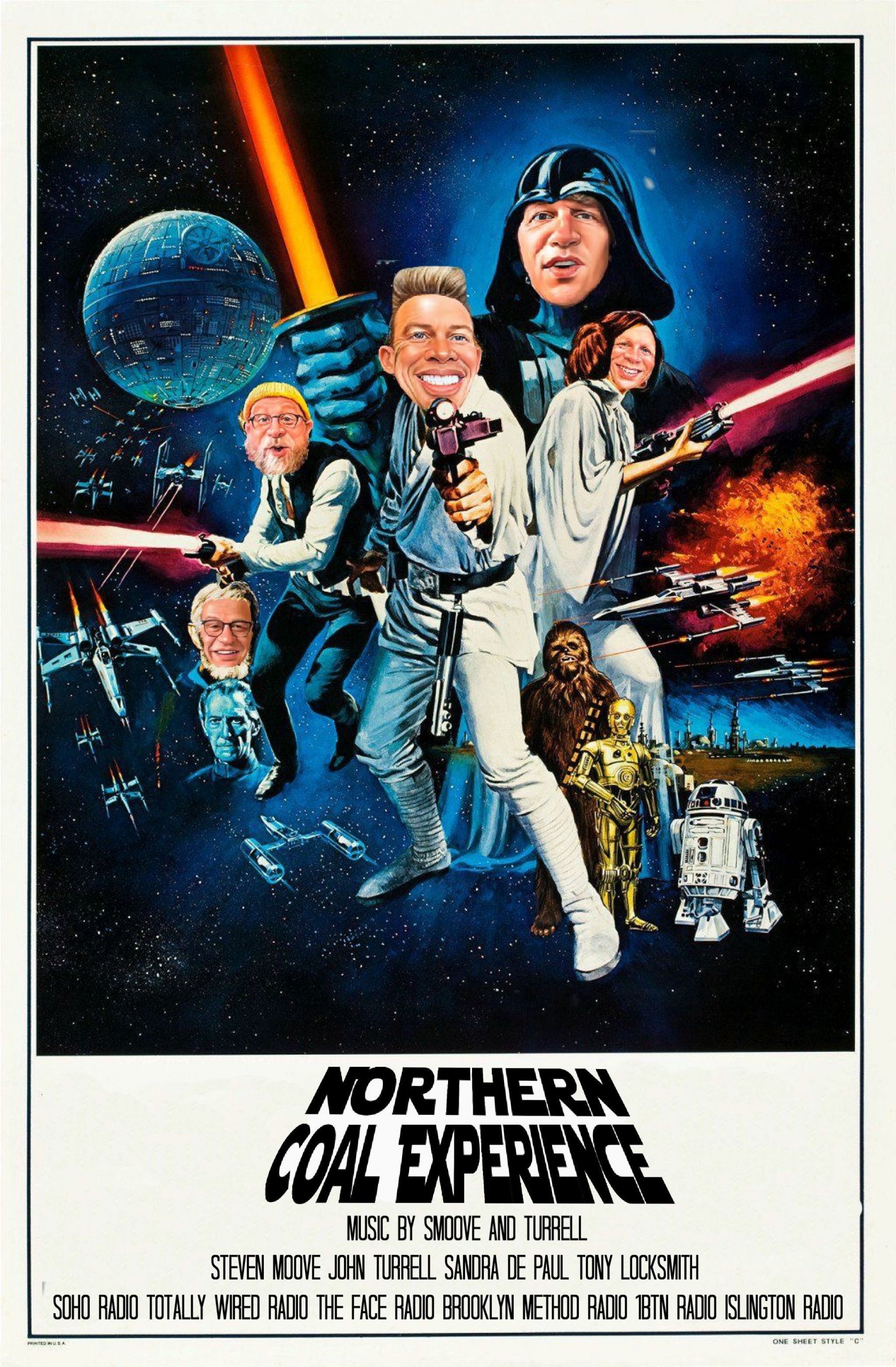 Since we started our NCE on Totally Wired Radio two years ago, we have since expanded and are now broadcasting across six radio stations…

Cookies are very small text files that are stored on your computer when you visit a website. We use cookies for a variety of purposes and to enhance your online experience on our website. You can decline certain types of cookies by unchecking them below and clicking 'update settings'. You can also remove any cookies already stored on your computer by clicking here. Please keep in mind that unchecking or deleting cookies may prevent you from using parts of our website.

These cookies are used to collect information to analyze the traffic to our website and how visitors are using our website. For example, these cookies may track things such as how long you spend on the website or the pages you visit which helps us to understand how we can improve our website site for you. The information collected through these tracking and performance cookies do not identify any individual visitor.
Go to Top